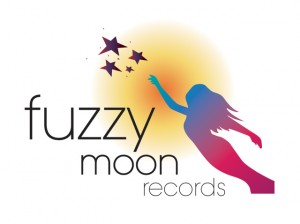 Issie established Fuzzy Moon Records in June 2008, to promote her music and the music of her long standing colleagues from the international jazz scene. 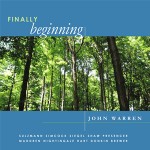 Since then the label has gone from strength to strength, releasing a further five highly acclaimed albums: 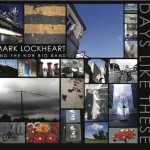 Days Like These  (FUZ003): Mark Lockheart with the NDR Bigband and guest drummer Nic France. Released February 2010 (All scores and parts are available from Fuzzy Moon Music). 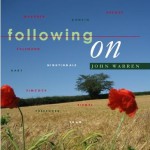 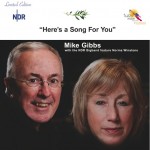 Here’s A Song For You  (FUZ005): Mike Gibbs with Mark Mondesir and the NDR Bigband feature Norma Winstone. Released October 2011.

To purchase CDs, or contact us at the record label, visit  Fuzzy Moon Records